Back in the 1970’s Martha Hill’s designs had a unique handwriting and as a result attracted the attention of the fashion press who began to write about and promote the ranges. Her outfits were modelled by many household names such as Twiggy, Marianne Faithful and top model Marie Helvin

Fashion editors started to buy her clothes, as did celebrities of the time (the Rolling Stones, the Beatles and Lulu) and famous models would often be found ‘hanging -out’ at the Martha Hill boutiques as they were considered THE place to be seen.

Martha’s designs appeared in fashion magazines such as Vogue, Queen (now Harpers & Queen), young titles like Honey and Fab Magazine, and in the National press of the day. They were written up as inspirational and unique, and indeed Martha initiated many of the fashion styles that we associated with the era. 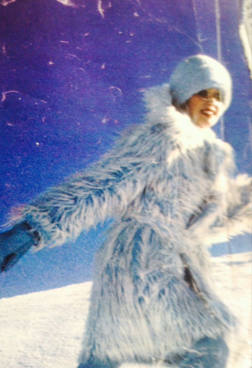 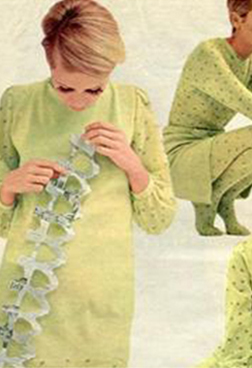 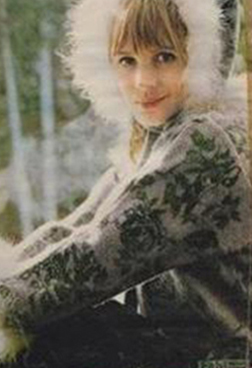 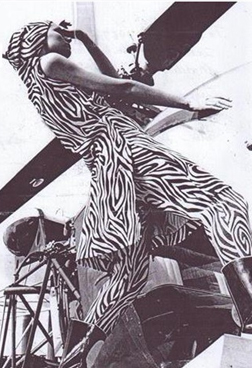 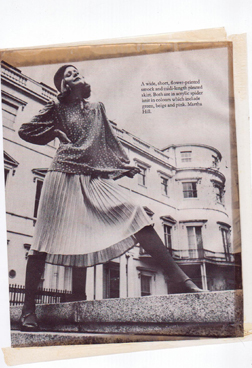 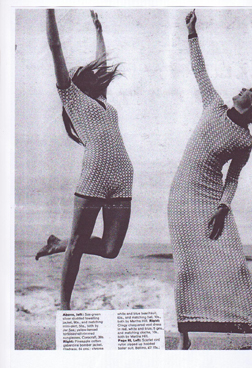 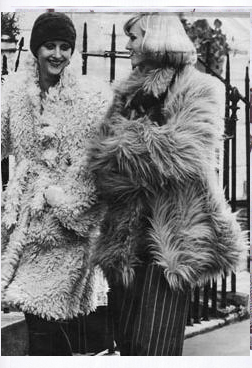 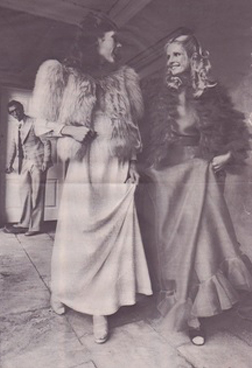 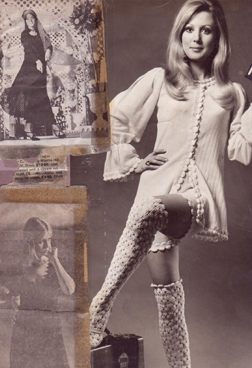 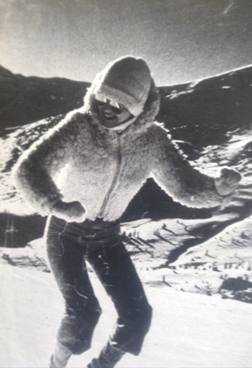 Martha Hill Was An Extraordinary Woman

Martha Hill was an extraordinary woman pioneering liberating fashions and opening her own factory. In the 1930’s she designed and introduced to the market place knitted silk jersey, which could be made into underwear, hosiery and dresses, to the market place.

Her factory was also one of the first to provide her female work force with crèches, grocery stores and hairdressing facilities

During World War 2 she was an ambulance driver and worked for the Red Cross and was also the first women to join the War Effort Committee for Industry in Leicester.

After the war she dreamed of selling her own clothing through fashionable boutiques in London and she achieved her dream by opening two boutiques, one on King’s Road and the other on Marylebone High Street. During the 70’s her innovative designs attracted many the top models to the stores.

Take a look at our Gallery where you will find iconic images of Martha’s clothing range in fashion magazines from the 1970’s and also press cuttings about her fashion and skin care ranges.

Martha Hill lived her life fully into her 90’s and has bequeathed a wonderful legacy of clothing designs as well as her Martha Hill’s natural skincare range which is still thriving today.

We use cookies on our website to give you the most relevant experience by remembering your preferences and repeat visits. By clicking “Accept All”, you consent to the use of ALL the cookies. However, you may visit "Cookie Settings" to provide a controlled consent.
Cookie SettingsAccept All
Manage consent

This website uses cookies to improve your experience while you navigate through the website. Out of these, the cookies that are categorized as necessary are stored on your browser as they are essential for the working of basic functionalities of the website. We also use third-party cookies that help us analyze and understand how you use this website. These cookies will be stored in your browser only with your consent. You also have the option to opt-out of these cookies. But opting out of some of these cookies may affect your browsing experience.
Necessary Always Enabled
Necessary cookies are absolutely essential for the website to function properly. These cookies ensure basic functionalities and security features of the website, anonymously.
Functional
Functional cookies help to perform certain functionalities like sharing the content of the website on social media platforms, collect feedbacks, and other third-party features.
Performance
Performance cookies are used to understand and analyze the key performance indexes of the website which helps in delivering a better user experience for the visitors.
Analytics
Analytical cookies are used to understand how visitors interact with the website. These cookies help provide information on metrics the number of visitors, bounce rate, traffic source, etc.
Advertisement
Advertisement cookies are used to provide visitors with relevant ads and marketing campaigns. These cookies track visitors across websites and collect information to provide customized ads.
Others
Other uncategorized cookies are those that are being analyzed and have not been classified into a category as yet.
SAVE & ACCEPT
Powered by